Dungeons & Decorators as a #3BookRPG

Earlier this year, FM Geist from Ziggurat of Unknowing started a meme: Choose 3 books to act as your Player's Handbook, Dungeon Master's Guide, and Monster Manual.

I decided to try making a #3BookRPG for my speculative Dungeons & Decorators campaign. The point of a #3Book RPG list is emphatically not to be a full Appendix N of inspirational literature, but to identify the core that you hope to build on. 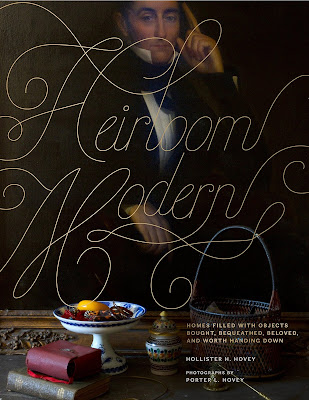 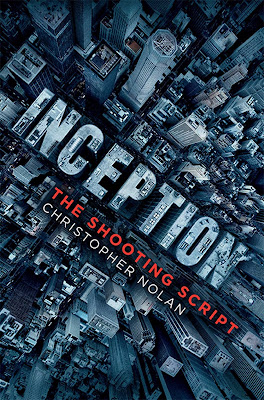 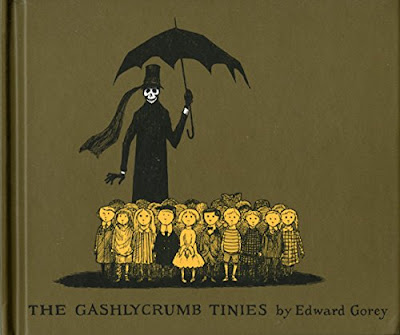 Your characters are collectors and thieves. You want the most beautiful relics of the time before, the masterpieces and artifacts with craftsmanship unmatched by anyone in the present day. Your goals are to preserve, possess, and display. Almost as much as you want to own precious things, you want to show them off in curated tableaus to impress and outdo your friends.

The treasures you seek are locked up in houses, the forgotten houses, shuttered wings, and unused rooms in the corners of great estates. The original owners are all dead or dying, grown up or moved on. These treasures aren't just objects, they're memories given form. To own them is to control their power. To steal them is to take something from the minds and hearts of the families that owned them, something that will change them even if it's never missed, even if they had long since shut the door.

These houses are all haunted. They are full of the memories of the people who used to live there, and the ghosts who follow you and your friends everywhere, waiting for you to enter the dead places where they can come back to life. The houses themselves are almost alive now. They've grown and twisted beyond their original floorplans. Their attics are like warehouses, their basements like caves, their drawing rooms are cathedrals, and there are monsters in every closet, beneath every floorboard, under every bed. There are many perils in these halls, and many ways to die.


Honorable Mentions - Against a Dark Background by Iain Banks, The Bohemian Manifesto by Lauren Stover, The Children's Home by Charles Lambert, The Glass Town Game by Catherynne Valente & Rebecca Green, The Gormenghast Novels by Mervyn Peake, The Hare with Amber Eyes by Edmund de Waal, The Heap House Trilogy by Edward Carey, House of Leaves by Mark Danielewski, Life: A User's Manual by Georges Perec, Observatory Mansions by Edward Carey, The Porcelain Thief by Huan Hsu

Email ThisBlogThis!Share to TwitterShare to FacebookShare to Pinterest
Labels: appendix n, books i want to read, campaigns i want to run, dungeons & decorators